Catch the best of the breed with this Red Dead Online legendary animals guide .:. Andy Rixon

So you're trying to find those elusive Red Dead Online legendary animals? If you've already used our Red Dead Online Naturalist guide to reach level 5 in the role and you're ready to track the more specialized prey, this is the guide you need to take you to the next stage of mastering Mother Nature.

There are a couple of different ways to track down legendary animals, one a lot more reliable than the other, but you'll need to do a bit of both to complete your Animal Guide with a sample of each. So here's everything you need to know about legendary animals in Red Dead Online, including what they are, how to find them, and our top tips for for finding legendary spawns.

What are legendary animals in Red Dead Online?

Legendary animals are rare specimens of their species, which is what makes them valuable to Harriet for research. They also have specially-colored coats, which Gus can use to make special clothing if you choose to skin them. They're a finicky bunch that only spawn rarely and usually under certain conditions, too.

You'll receive a Legendary Animal Map when you hit Naturalist rank 5 which you can find in your item wheel. It shows a general location for a few legendary animals, but it isn't a complete list and won't give you other important information about when they appear. To help you pinpoint exactly where to find them, we've outlined the locations and conditions for each Red Dead Online legendary animal location in the table further down this page.


There are few ways to find legendary animals, and you'll need to do a little of each to complete your Animal Guide Book:

Accept a mission from Harriet

One of each legendary animal species can only be found during their respective missions given by Harriet after you reach level 5 in the Naturalist role. She usually has two or three missions available at a time, which each have a countdown timer showing when a new mission will replace it, usually between 30 minutes and an hour.

Legendary animal missions are somewhat similar to legendary bounties in that they'll have you tracking a target across an area and sometimes fighting enemies while you do it. Each animal mission has a couple of variants, so it might be different the first few times you attempt it. These missions will eventually kick you if you fail to find the animal in the time limit, though unfortunately you only get a 30-second warning. The mission ends as soon as you either skin or sample the animal. Just remember: Harriet doesn't like it when you kill animals.

Go on a free-roam event mission

There are a couple of new events in which you can participate to net you a legendary animal sample:


You can get a sample and uncover the Animal Guide Book entry for legendary animals you're struggling to find by participating in these events even though you can't bring home a pelt. 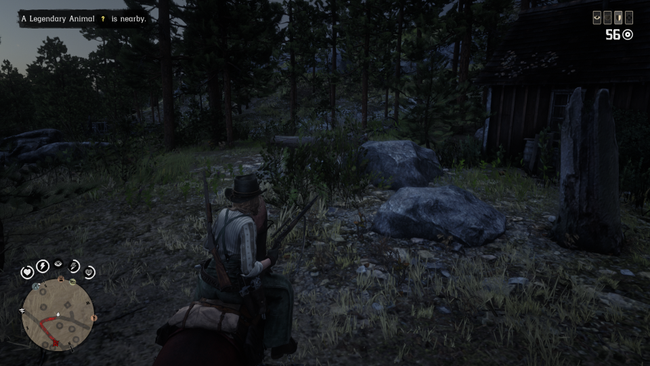 Legendary animals can spawn while you're playing Red Dead Online as normal, though this seems to be very rare and people's experiences seem to vary. If you're looking for a particular legendary animal, I've listed the known spawn locations below. There are multiple precise spawn locations for each legendary animal within the general locations below. Don't worry too much about hanging out in an exact location: As long as you're in the vicinity, you should see the notification alerting you that one has arrived nearby.

When a legendary animal spawns nearby, you'll see a notification in the top-left and a yellow question mark on your minimap. Using the Legendary Animal Pheromones sold by Harriet will reveal a more specific location. An important note: pheromones will not force a legendary animal to spawn, they only reveal the location of one that's already nearby.

In my experience you're better off jumping to a new game lobby via your Online Menu if the legendary you're looking for hasn't spawned within a couple minutes. On one occasion, a possemate and I waited three in-game nights (2 real hours) for the Onyx Wolf to spawn near Cotorra Springs without luck. The following day, the Onyx Wolf spawned on the third server I entered in the same area. 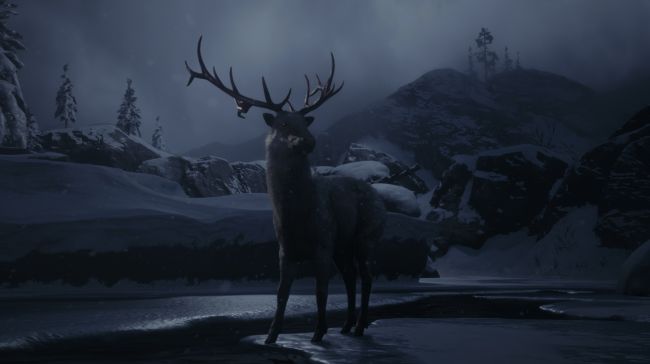 
Here's the list of legendary animals available at launch for the Naturalist role. You'll notice in your Animal Guide Book that there are quite a few entries that are just question marks without the portrait of any animal. It's quite likely that Rockstar is planning to add more legendary animals in later updates the way they originally did with legendary bounties for the Bounty Hunter role.

This table includes the location and conditions for each legendary animal currently available to the best of my knowledge. Some legendaries may in fact have time of day or weather preferences not listed. I've noticed that my own Animal Guide Book entries for each animal don't always include specific conditions, though other folks' books do include them. It seems likely that you need to complete a full study of the animal to get all relevant information on tracking it. 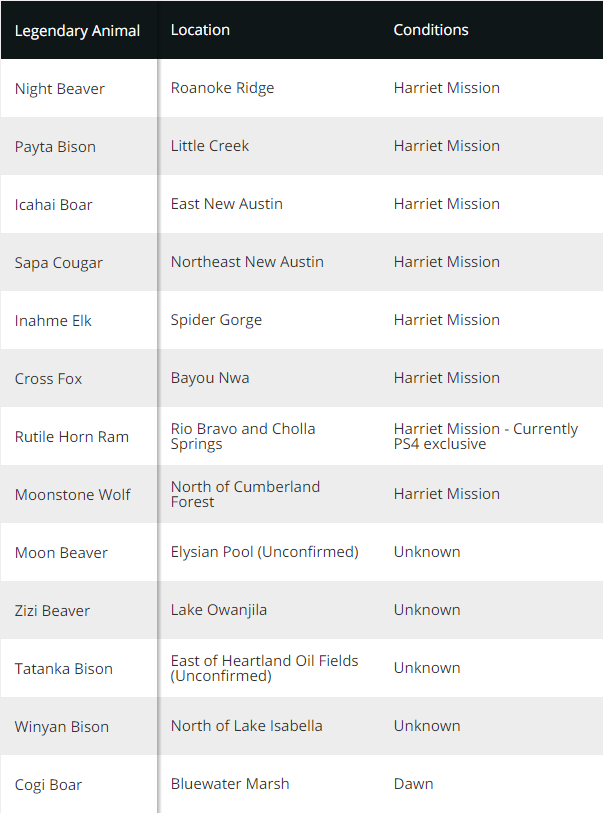 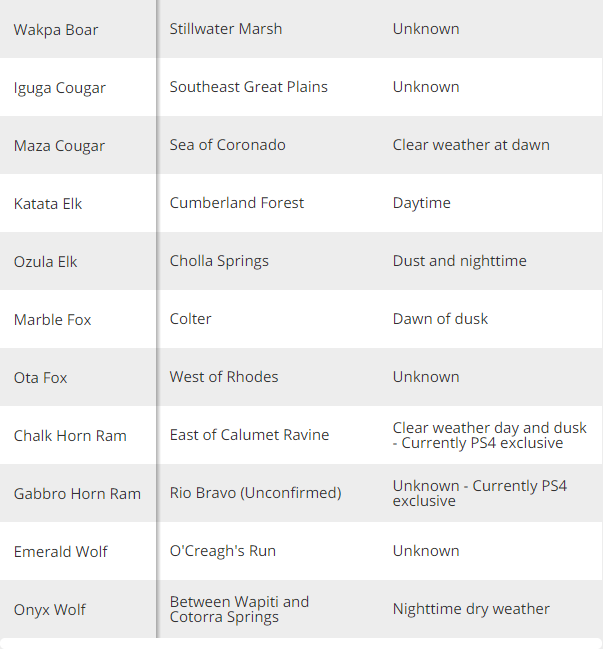